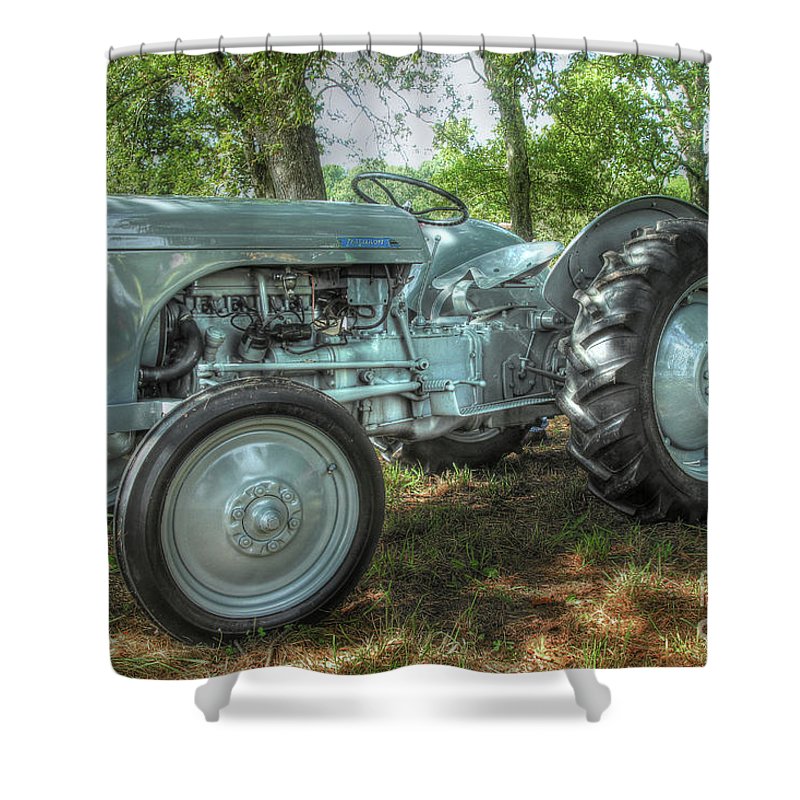 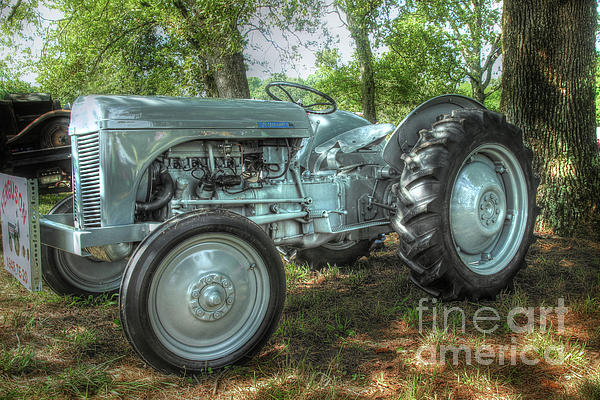 Boundary: Bleed area may not be visible.

Click and drag to re-position the image, if desired.

The watermark at the lower right corner of the image will not appear on the final product.

The image is near the edges of the product but doesn't cover the entire product.   Some of the background color may appear around the outside edges of the image.

Our shower curtains are made from 100% polyester fabric and include 12 holes at the top of the curtain for simple hanging from your own shower curtain rings. The total dimensions of each shower curtain are 71" wide x 74" tall.

The Ferguson TE20 is an agricultural tractor designed by Harry Ferguson. By far his most successful design, it was manufactured from 1946 until 1956,... more

Thanks very much Marty!

Thanks very much Soos! Much appreciated!

The Ferguson TE20 is an agricultural tractor designed by Harry Ferguson. By far his most successful design, it was manufactured from 1946 until 1956, and was commonly known as the Little Grey Fergie. It marked a major advance in tractor design, distinguished by light weight, small size, manoeuvrability and versatility. The TE20 popularised Harry Ferguson's invention of the hydraulic three-point hitch system around the world, and the system quickly became an international standard for tractors of all makes and sizes that has remained to this day. The tractor played a large part in introducing widespread mechanised agriculture. In many parts of the world the TE20 was the first tractor to be affordable to the average farmer and was small and light enough to replace the draft horse and manual labour. Many TE20s remain in regular use in farming and other work and the model is also a popular collector's item for enthusiasts today.

I grew up in a small town surrounded by corn fields and farm land in Northwest Ohio. Now I live in Walland Tennessee and enjoy the beauty of The Great Smoky Mountains. My interests include landscape,nature,macro, and natural light studio set ups. Any watermarks on the images will be removed after the sale. Thanks for looking at my photos. Please contact me anytime with comments or questions. Copyright 2020-2021 Michael Eingle. All rights reserved.